Cybercrime has evolved over the years, becoming more prolific, and sophisticated. When SYNAQ’s Technical Director Sam Gelbart was asked what keeps him up at night, he paints a frightening picture of a world trying to keep up with an elusive and devious class of criminal. 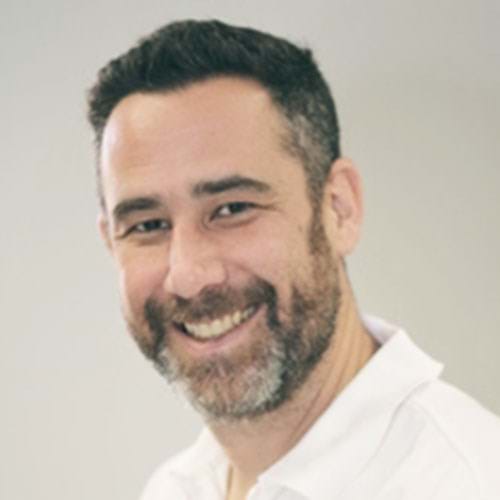 “As much as technology moves on – and we do have amazing communication technology out there – we still rely on very old technology as the backbone of what we do day to day,” Gelbart explains. Email has been around since the early ‘70s and it’s something we tend to take for granted.

“The problem is that people who understand how that technology works are squeezing every last opportunity from us being stuck with it to take advantage of new users, older users, and inexperienced users, to perpetrate acts of fraud and phishing,” says Gelbart.

“These aren’t new problems, they’ve been around for a long time. What’s happened is that it’s become so advanced and so prevalent, that the volume has just skyrocketed.”

While many did see these problems coming 10 or 12 years ago and started developing various technologies to combat them, they simply aren’t being implemented quickly enough. That’s because people see email as an old, tried and trusted technology, he says, and they believe the standard security they have in place will take care of it.

However, the techniques employed by cybercriminals tend to focus on using email to fool people, and they’re becoming more sophisticated.

“They attack you on every level you can think of,” says Gelbart, “They’ll try to crack your password, but they’ll also do research into business relationships such as between a real estate agent and a conveyancing attorney. They know who these people are and will try to engineer access between the conveyancer and the person responsible for paying invoices, and they know exactly who they’re targeting.”

These targeted attacks are often perpetrated by local fraudsters, and this is evidenced by the fact that they use edited documentation for local banks. Gelbart says another clue that they have a local point of presence is the way they understand the relationships between businesses and the most vulnerable people in the organisations to target.

International criminals tend to be bulk suppliers of illicit data who compromise accounts and sell that information to other fraudsters, Gelbart explains. They might not use the compromised account straight away, but they could periodically check to see if the password still works. The account might then be used for spam or phishing, and they could look at what bank statements and invoices you process through your mailbox.

“What’s keeping me up at night is knowing that it’s becoming easier and easier for fraudsters who know what they’re doing to stand on the shoulders of hackers and bad guys who have come before them to make it easier and easier to fool people and to perpetrate those acts of fraud,” he says.

A new breed of security software

It’s imperative to partner with the right security provider, one that can offer the latest in email security software to detect and respond to threats in real time. SYNAQ Securemail offers innovative features such as Identity Threat Protection (ITP), LinkShield and Data Leak Prevention to thwart sophisticated cybercriminals, along with detailed reporting.

SYNAQ also offers the only 100% punitive phishing protection SLA against leading banks in South Africa. Learn more about the powerful and unique strengths of SYNAQ Securemail.

Increase employee and infrastructure productivity by keeping spam, viruses and phishing attempts away from your email. 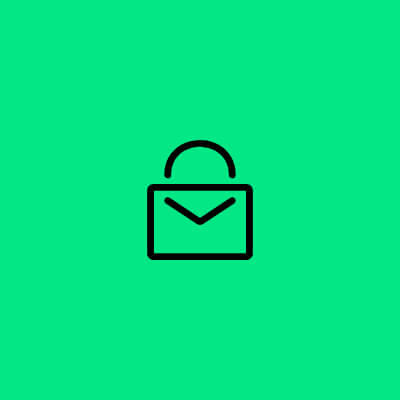 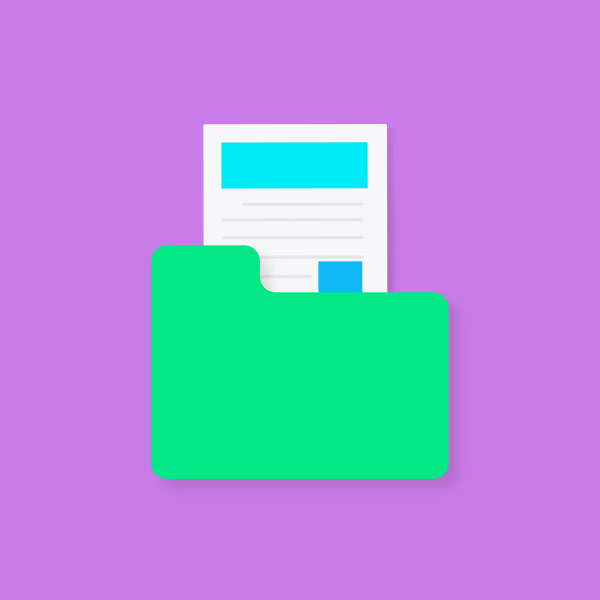 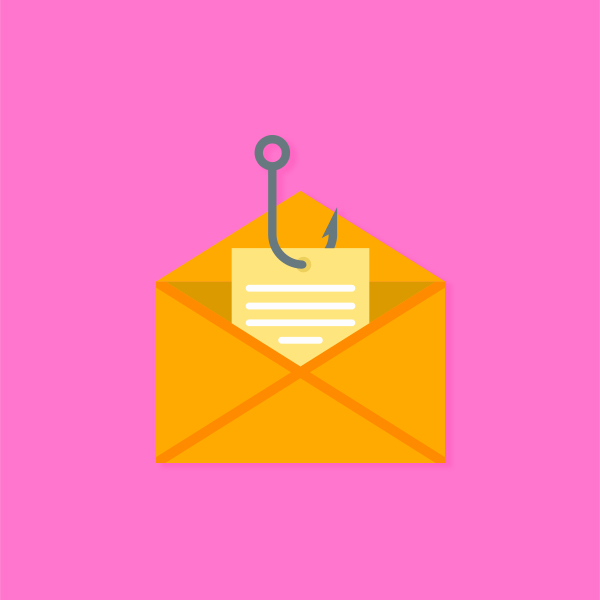